I Help You Reduce Inflammation, Arthritis and Joint Pain

Menu
Connect
with me

You might have read about the benefits of eating turmeric and be wondering…should I eat turmeric help my arthritis?

Turmeric’s special components include an anti-inflammatory, antioxidant compound called “curcumin.” And this compound has been studied extensively for its health benefits as it relates to arthritis.

In case you’re not familiar with it, turmeric is a rhizome that grows under the ground like ginger. When you see it at the grocery store, it looks a lot like fresh ginger, until you cut into it and see the bright orange color. It is used in many foods, especially traditional curries. Many people use the dried powder found in the spice aisle, but sometimes you can find the fresh rhizome too (it’s slightly smaller than ginger).

Curcumin is also an antioxidant compound. It can neutralize free radicals before they create oxidative damage to our cells. Curcumin also boosts our own natural antioxidant enzymes for double benefit.

With all these benefits, you might think of it as the king of spices!

How to Maximize Absorption

Curcumin is not easily absorbed by your gut. But since it’s fat-soluble, you can increase absorption by eating your turmeric with a fat-containing meal.

The second method to get the most out of your turmeric is eating it with black pepper. Interestingly, a compound in black pepper (piperine) enhances the absorption of curcumin, by 2,000%!

Can you Get Enough from Food?

Most of the clinical studies use a curcumin supplement which is up to 100x more concentrated than what you would likely receive from a traditional diet that includes turmeric.

So, if you’re trying to address specific health symptoms (such as arthritis) with curcumin, you might need to get a larger dose.

NOTE: Before you take a curcumin supplement, always read the label and take caution if you are taking prescription medications. And, if you’re not sure if a supplement is the right path for you, book a call to speak to Bonnie.

If you would like to discuss how you can create the thoughts you need to support achieving your health goals, schedule a call with me now to discuss.
Book a Complimentary Call with Bonnie here

“I believe that when we are empowered to take control of our health, we find the help we need to feel our best.” 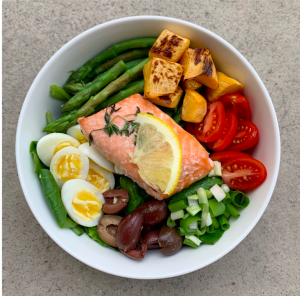 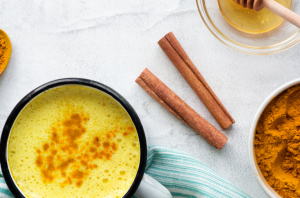 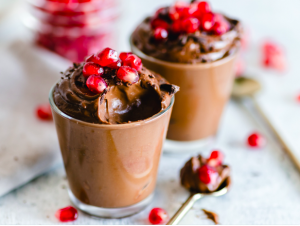 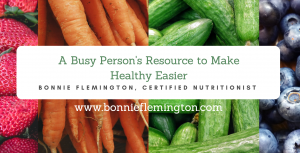 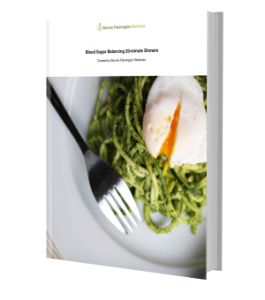 Get My Free Recipes 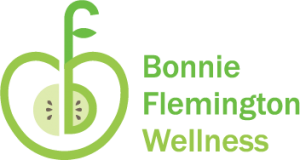 I help reduce your joint inflammation and arthritis by recommending the right healing foods and nutrients so you can live pain-free. 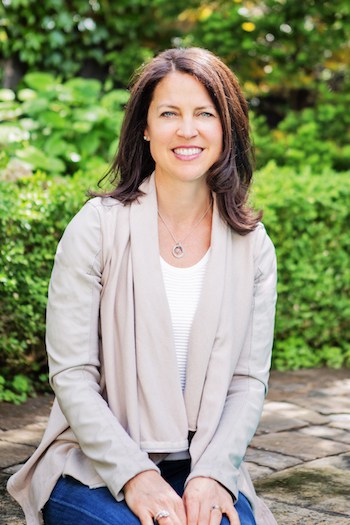 This website uses cookies to improve your experience while you navigate through the website. Out of these cookies, the cookies that are categorized as necessary are stored on your browser as they are essential for the working of basic functionalities of the website. We also use third-party cookies that help us analyze and understand how you use this website. These cookies will be stored in your browser only with your consent. You also have the option to opt-out of these cookies. But opting out of some of these cookies may have an effect on your browsing experience.
Necessary Always Enabled
Necessary cookies are absolutely essential for the website to function properly. This category only includes cookies that ensures basic functionalities and security features of the website. These cookies do not store any personal information.
Non-necessary
Any cookies that may not be particularly necessary for the website to function and is used specifically to collect user personal data via analytics, ads, other embedded contents are termed as non-necessary cookies. It is mandatory to procure user consent prior to running these cookies on your website.
SAVE & ACCEPT

Unlock your joint pain with foods that heal 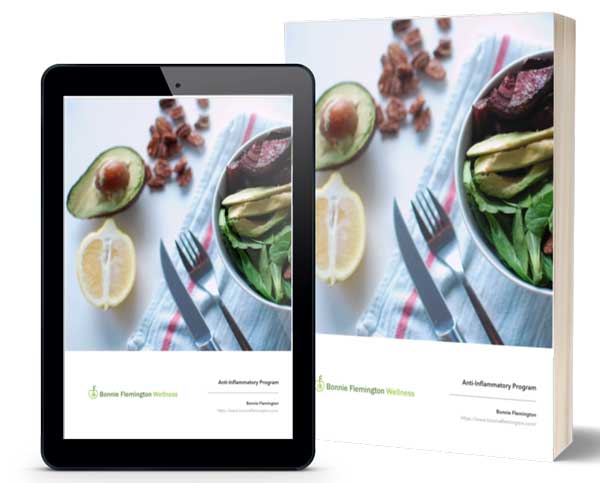